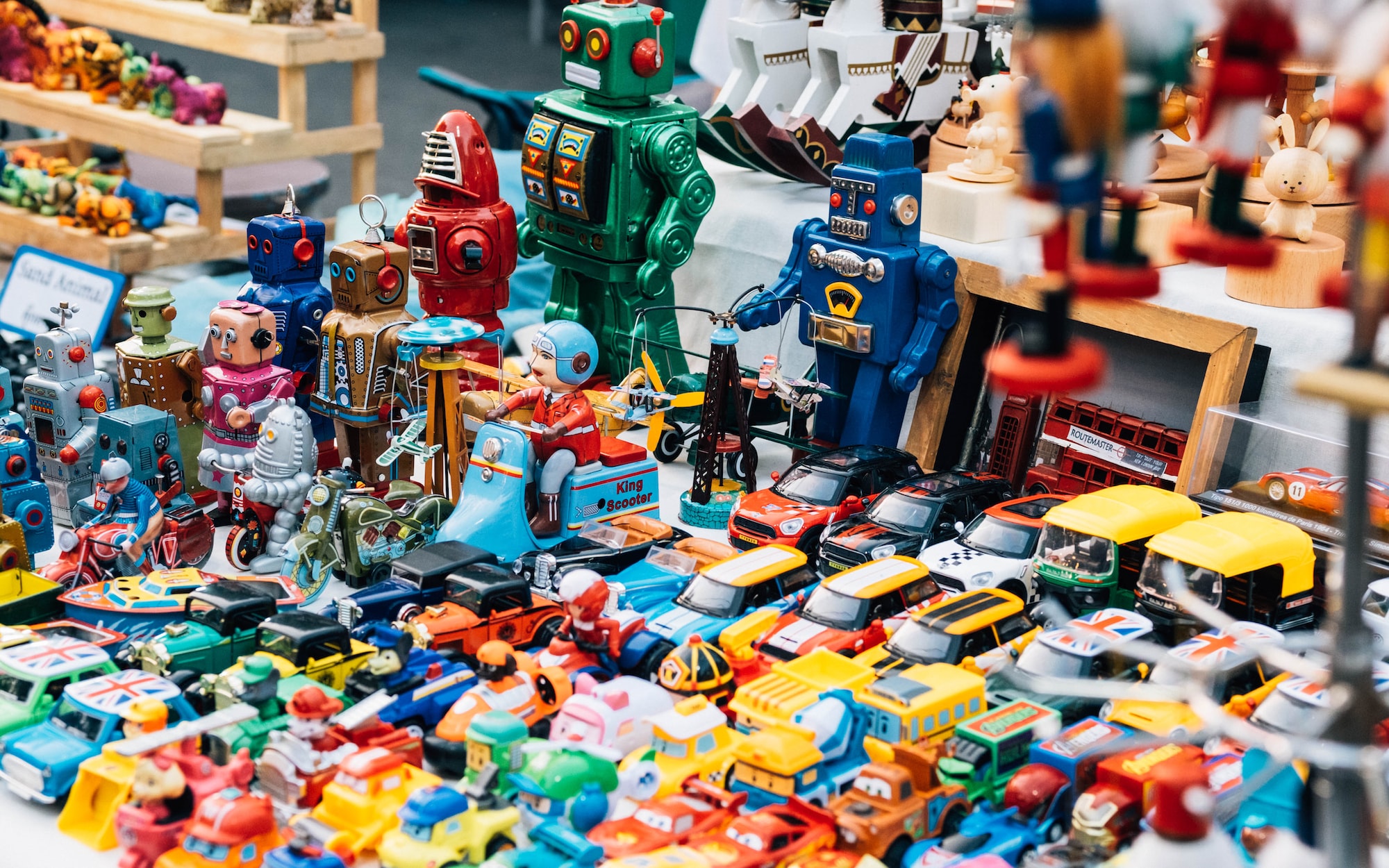 Pinniped is a “batteries included” authentication system for Kubernetes clusters that tightly integrates with Kubernetes using native API patterns. Pinniped is built using custom resource definitions (CRDs) and API aggregation, both of which are core to the configuration and runtime operation of the app.

We encountered a problem that’s familiar to many Kubernetes controller developers: we need to support multiple instances of our controller on one cluster.

You may have a similar need for several reasons, such as:

With Pinniped v0.5.0, we wanted to be able to bundle an opinionated configuration of Pinniped into our downstream commercial products while also allowing our customers to install their own Pinniped instance and configure it however they like.

This post describes how we approached the need for multiple Pinnipeds in v0.5.0.

For many Kubernetes controllers, there are existing best practices that will work well:

These two techniques are sufficient for many situations but have some limitations. If your app uses Kubernetes API aggregation then a controller class annotation may not be sufficient, since each version of your API group must be registered with a single APIService resource.

Even in a purely CRD-based app, the CRD definition and associated webhook conversion service can only be defined once for each API type. At a minimum, this requires that you carefully manage the deployment of these resources. For example, in the soft multi-tenancy use case several teams must coordinate to deploy these singleton resources.

Building and maintaining webhook conversion functionality also carries a cost, especially if you need to handle many versions worth of version skew.

Our solution is to have a single controller codebase where the names of all the API groups can be adjusted via configuration. This is controlled via a new --api-group-suffix flag on the Pinniped server commands. When unset, Pinniped defaults to the pinniped.dev API group, which is the “true” name we use in our API definitions and generated code.

When a user deploys Pinniped with a custom API group suffix such as --api-group-suffix=pinniped1.example.com, several new behaviors are triggered:

With this system in place, we’ve achieved our goal. A user can deploy several instances of Pinniped, each interacting only with its own distinct set of API objects.

The default behavior of Pinniped remains unchanged, and we made sure to implement the changes such that they cause little to no overhead when no custom API group has been configured.

With v0.5.0, each instance of Pinniped can be upgraded and operated 100% independently, with no coordination or shared state needed. One remaining constraint is that each instance should be deployed into its own namespace. This ensures that any other standard Kubernetes objects such as Secrets and ConfigMaps referenced by the configuration do not overlap.

We’re happy to have shipped this for Pinniped v0.5.0, but we have more ideas about how to extend the concept. One idea is to extract the renaming middleware we’ve written for Pinniped into a standalone Go library that other Kubernetes apps can adopt.

We could also take this a step further and extract the behavior of our middleware into an out-of-process API proxy that can apply these transformations to an unmodified Kubernetes app. This would require major changes and it would be challenging to support some features seamlessly, such as Protobuf encoding.

As a team, we have no immediate plans for either of these ideas, but if you are interested please reach out in GitHub.

Pinniped is better because of our contributors and maintainers. It's because of you that we can bring great software to the community.

Connect with the community on GitHub and Slack.

Join our Google Group to receive updates and meeting invitations. 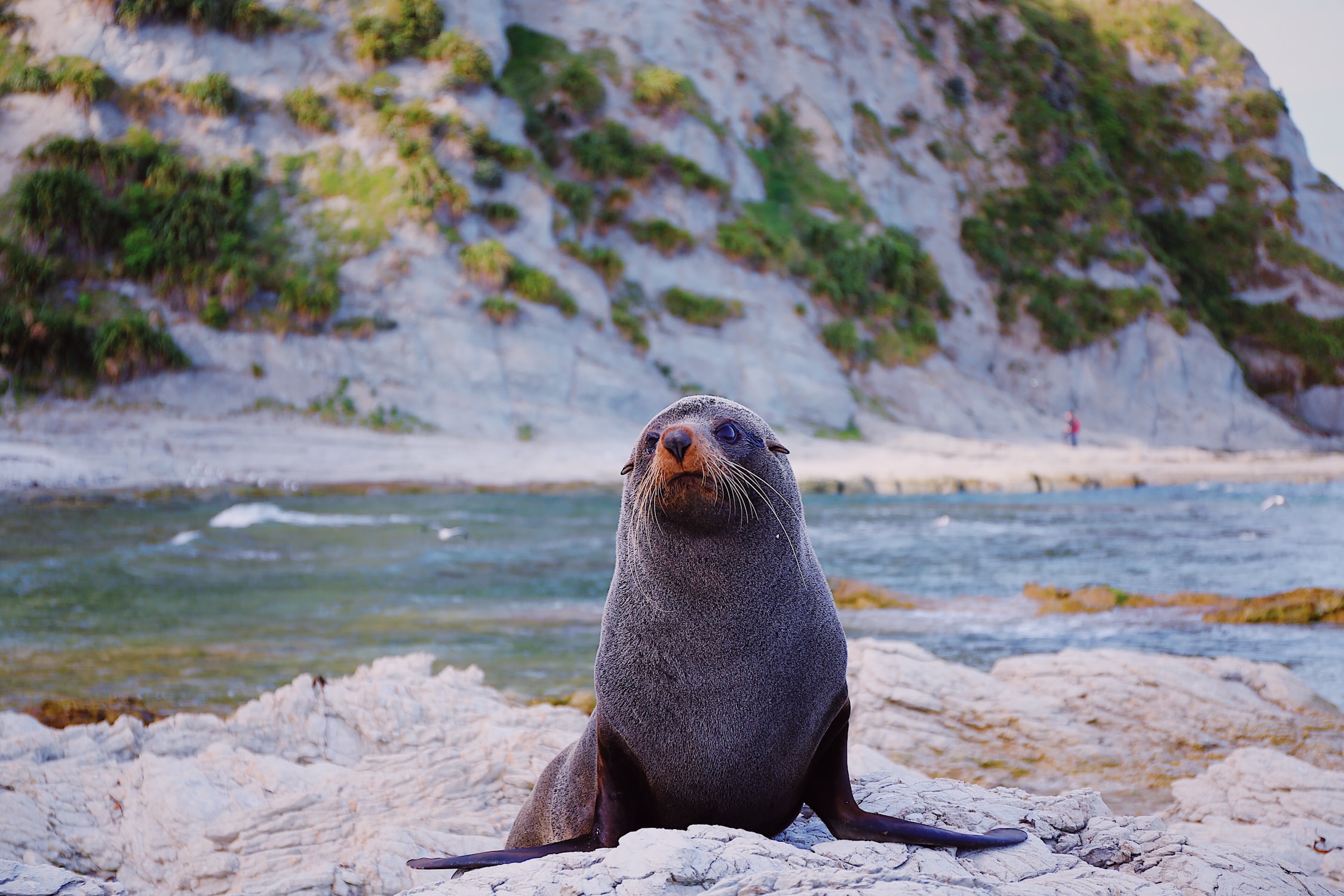 With the release of v0.10.0, Pinniped now supports Kubernetes clusters behind firewalls or in restricted environments 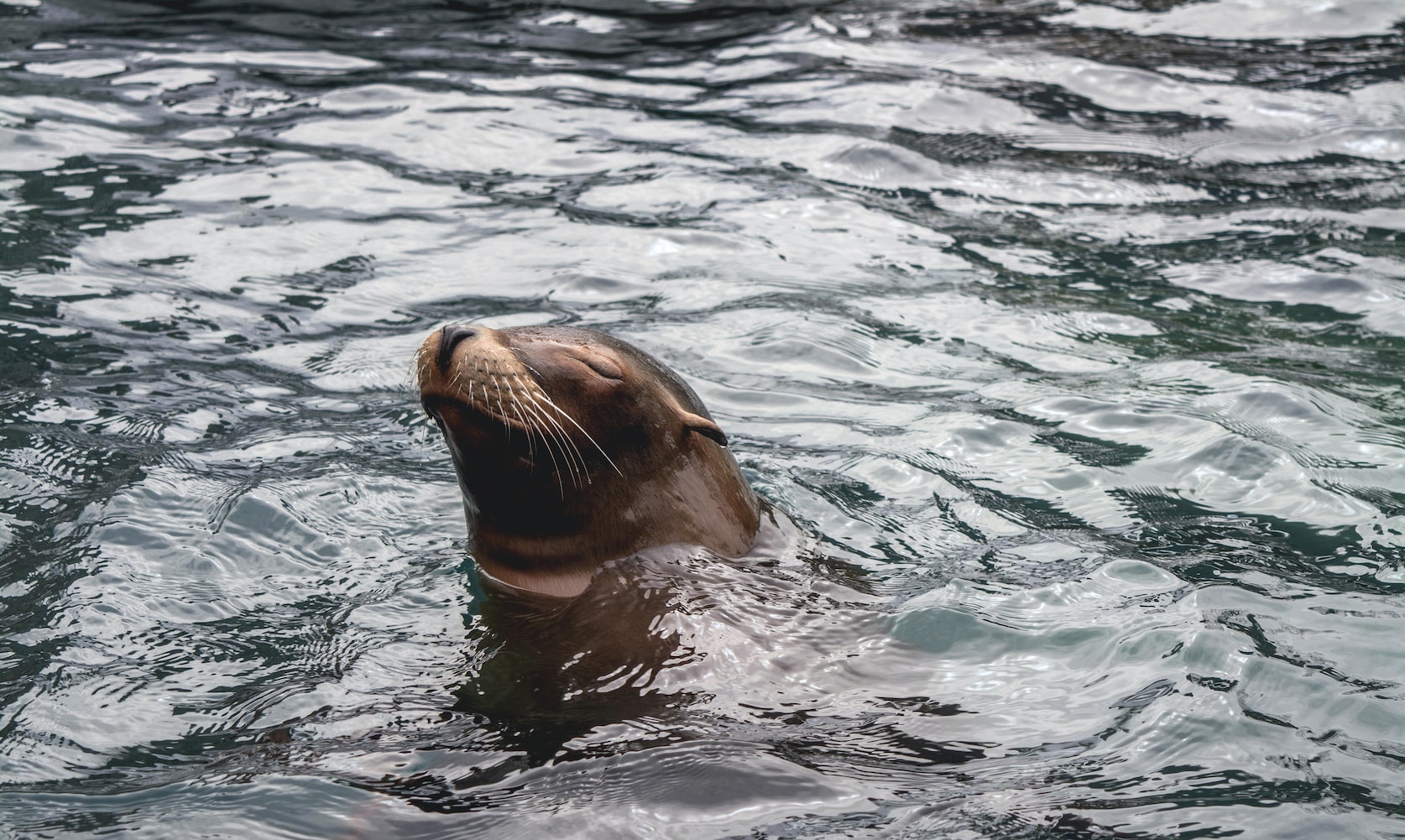 With the release of v0.7.0, Pinniped now supports a much wider range of real-world Kubernetes clusters, including managed Kubernetes environments on all major cloud providers. 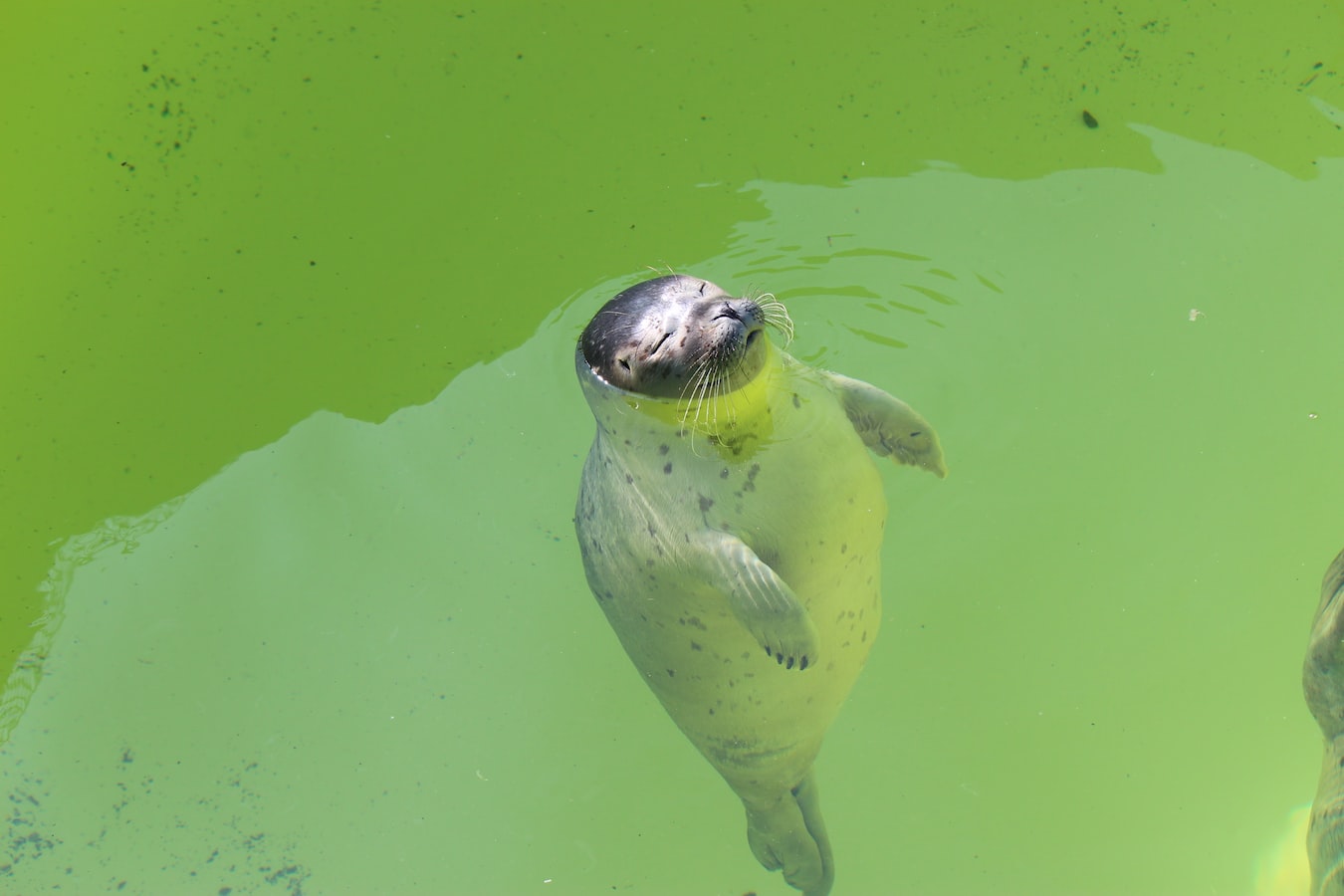 Learn how Pinniped works, see how to use it on your clusters, and dive into internals of Pinniped's APIs and architecture.